How to Activate and Watch MTV on Firestick / Fire TV 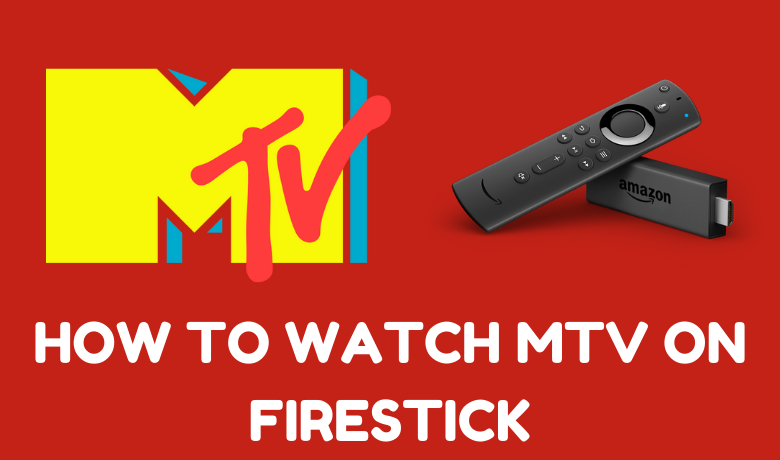 MTV is one of the popular American cable TV channels launched in 1981 and there are more than 90 million subscribers for MTV in the United States. If you have subscribed to MTV, you can access the MTV app free on your Firestick. Thereby, you can access all the content available on the MTV channel for free. You already know that the MTV channel started its journey by streaming music and music videos. Now, MTV has adapted to the current trend and started telecasting movies, TV shows and other award shows hosted by MTV. So, you can watch MTV on Firestick with the current trend by following the steps below.

How to Install MTV on Firestick

1. Power on your Fire TV and connect to an internet connection.

2. Select the Find tab from the home screen.

4. Now, you have to enter MTV in the Search Bar using the on-screen keyboard.

6. Pick the MTV app from the search result.

8. It will take a couple of minutes to download and install the MTV app.

10. Now, you can see an activation code on the screen.

Related – How to watch Colors TV on Firestick

How to Activate MTV on Firestick

1. Visit https://www.mtv.com/activate on a web browser.

2. Enter the Activation Code in the required field and select Continue.

5. Then, Relaunch the MTV app.

6. You are ready to stream MTV on your Fire TV.

How to Sideload MTV on Firestick

1. Install the Downloader on Firestick.

2. Select the Settings from the upper right corner of your Firestick’s home screen.

4. Turn on the Downloader from the Install Unknown apps section.

5. Now, you can launch the Downloader.

7. Select Go to download the APK File of MTV.

8. Then, select the Install button.

9. After, installing the MTV app, select the Open button to launch it.

11. Then, stream any content you want to watch on MTV.

Related – How to get Showtime on Firestick

Now, you have found out the new way to entertain on your Firestick that is the MTV app and the MTV is not far away from you. You can install the app directly from the Amazon App Store. So, with the TV Provider account, the entertainment is on its way for free, So, try not to miss the services of MTV on your Firestick. Also, you can comment below to share your thoughts about this article with us.