How to Install Vader Streams on Firestick / Fire TV 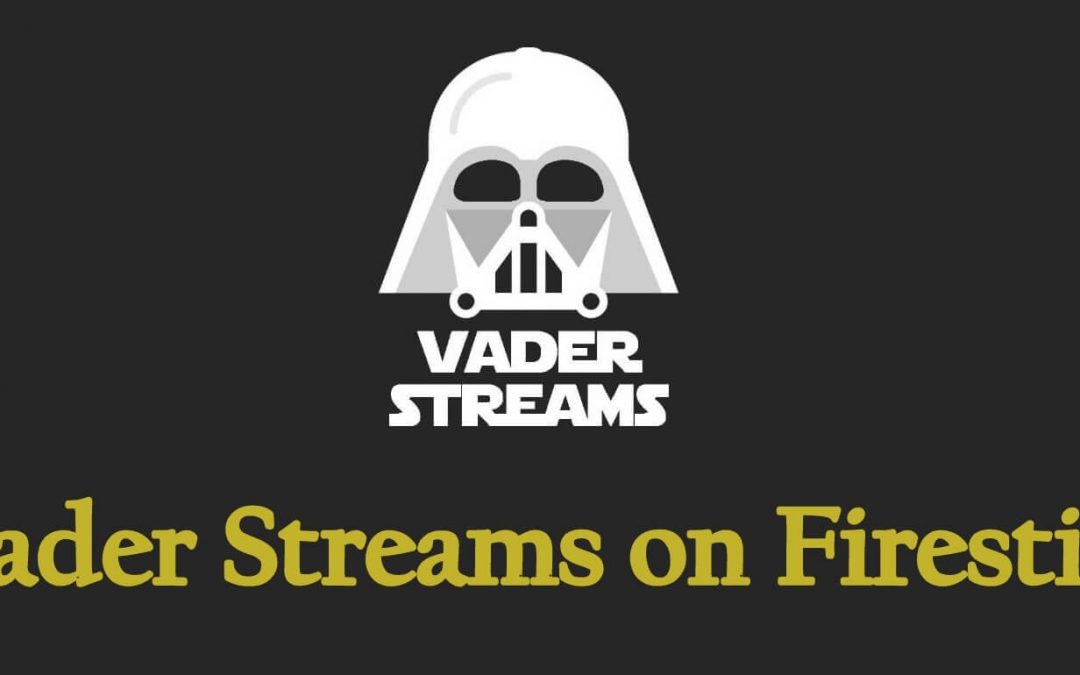 Vader Streams is an IPTV service that has a library of 2,400 movies, 350 TV shows, and 1,300 TV channels for you to stream. You can unleash the power of your Firestick with this cord cutter app. At a low cost, you can stream anything from sports, movies, TV shows, and more. In addition to this, Vader Streams on Firestick can be used to watch PPV events and on-demand titles. It is known for the quality of streams it is offering. So, you will be able to stream anything like NFL, NBA Live, NHL, UFC Fight Night, and more on HD quality.

Most importantly, Vader Streams has a television guide and features a user-friendly interface. The library of Vader Streams app will be updated on a frequent basis. It even has a separate section for VOD and TV catchups. The built-in media player supports pause, rewind, fast forward, and record any videos for later access.

Update: The Vader Streams had been shut down in early May. The Hollywood studios and other streaming companies like Netflix and Amazon have filed against Vader streams for copyrighted content. A court in Canada closed the case with a $10 million fine along with Vader’s assets, including its websites, which will be turned over to the studios.

How to Install Vader Streams on Firestick ?

Vader Streams isn’t available for Firestick officially. So, you should opt for the sideloading process using apps like Downloader or ES File Explorer.

Getting your Firestick ready

You need to do some changes on Firestick to install any apps that aren’t available on the Amazon App Store.

#1. Power on your Fire TV/Firestick and click on the Settings menu.

#3. Hover to click on ADB Debugging to turn it on.

#4. Tap Apps from Unknown Sources and Turn On to enable it.

Make sure you have Downloader app installed on Firestick just before proceeding to the steps given below.

#1. Go to My Apps & Channels on your Firestick initially.

#2. Scroll down to click on Downloader to open it on Fire TV.

#4. Just wait for few minutes to let it complete the downloading process.

#5. Click Install button to proceed with the installation of Vader Streams.

#6. After you see App installed message, tap on the Open button.

#7. Enter your login details to start using the app.

#1. Navigate to click on the My Apps & Channels on Fire TV at first.

#2. Secondly, choose ES File Explorer to launch it on your Firestick.

With Vader Streams on Firestick, you will be able to experience 4K UHD streaming. Stream anything you want under several categories like movies, channels, videos, etc on Vader streams. If you consider your privacy seriously, then install a VPN on Firestick and seamlessly stream Vader Streams contents. Share your queries and feedback about this article in the comments section.