How to Install Bitdefender VPN on Firestick / Fire TV 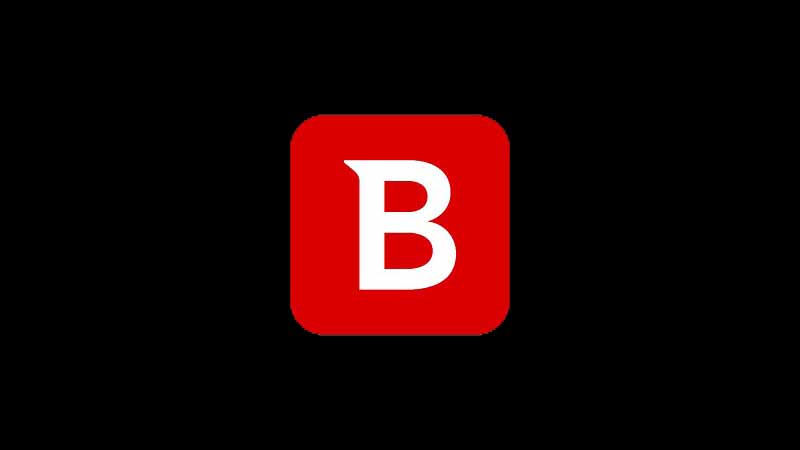 Bitdefender is one of the top Antivirus software providers with various bundles of packages. One gaming them is Bitdefender VPN which provides the fast and most secure VPN service for its users. Moreover, it uses Catapult Hydra VPN Protocol and AES-256 encryption standards for high security. Though Bitdefender VPN has no standalone app for Firestick, you can easily install it using other workarounds. Using this VPN, you can stream all your favorite streaming services without geo-restriction or any interruption.

Bitdefender VPN comes with two plans a 30-day free trial and a 30-day money-back guarantee. You can go to the Bitdefender VPN website https://www.bitdefender.com/ to subscribe to their plans.

As you can only get Bitdefender VPN on your Firestick device through a third-party installer, you should enable the Apps from unknown sources option first and then continue with the process. Follow the below-mentioned steps to do so.

Hover to Settings in your device > Select Developer Option from My Fire TV/device> And click on the Turn On option from Apps from unknown sources option.

Step1 – For installing the Downloader app on Firestick, first go to Home Screen on your Firestick device.

Step2 – Click on the Search option under the Find title and type as Downloader.

Step3 – Click on the Downloader app’s icon. You will get the app’s info page on the next screen.

Step6 – Go to the Search bar in the app and type the Bitdefender apk URL , and tap on Go.

Step7 – Wait till the Bitdefender APK file gets downloaded.

Step8 – Click Install to install the Bitdefender app for Firestick.

Step10: Thereafter, click Delete on the following page to delete the APK to free up space on your Fire device.

How to Use Bitdefender VPN on Firestick

Step2 – Launch the Bitdefender app and log in to it.

Step3 – Click OK on the prompts to configure VPN.

Step4: Select any server to connect to.

Step5: Once connected, start streaming on your Fire TV with complete privacy.

That’s all. Now you can use the Bitdefender VPN and enjoy watching your favorite and blocked content on your TV. Follow us for more information and updates.

Here are some of the best VPNs for Firestick that you can use as an alternative to Bitdefender VPN.

What is Bitdefender VPN?

Bitdefender VPN is a Virtual Protocol Network service that lets your streaming with complete privacy and anonymity.

Is Bitdefender VPN a good VPN?

Other than the security and malware protection, Bitdefender is an average VPN to use.

Does Bitdefender VPN work on Firestick?

Does Bitdefender VPN work with Netflix?