How to watch The Boys on Firestick / Fire TV 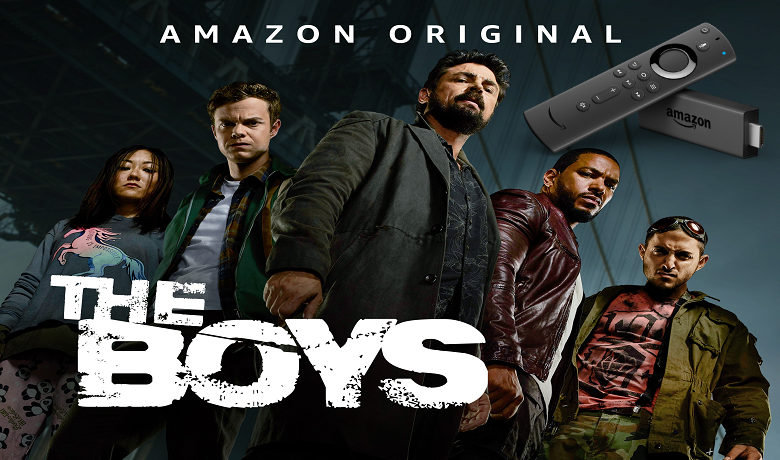 The Boys is an American superhero web series and is one of the Amazon Original series. We always have watched and known that superheroes are good guys. But here, the story is that the superheroes are bad guys, but they depict them as good and save the world from crimes. The rest of the story exploits the true colors of the superheroes by a specific group of people without any extraordinary powers. Knowing only a simple piece of the story will make you watch this series. As The Boys series is an Amazon Original, you can watch it on Prime Video. Also, you can watch The Boys web series on your Firestick.

Related – How to watch Sherlock on Firestick

The Boys Web series currently has two seasons with 16 episodes. Also, the third season has been released and is set to release on June 3 2022. So, with an Amazon Prime Video subscription, you can watch this series on any device. But since the Amazon Prime Video is natively available on Firestick, you can watch The Boys web series on the big screen.

How to Watch The Boys on Firestick

1. Go to the home screen on your Firestick.

2. Select the Home tab from the upper left corner.

3. Below  Your Apps & Channels section, you can find Amazon Prime Video. Select it.

4. Now, search for The Boys web series or scroll down and find it.

5. Select an episode and watch it on your Firestick.

Related – How to watch Peaky Blinders on Firestick

Other Platforms to Watch The Boys

The other platforms to watch The Boys series are as follows:

These two apps are also available on the Amazon App Store. So, you just have to search for the app and select the Get or Download button to install the VUDU or Apple TV app on your Firestick device / Fire TV.

Related – How to watch The Mandalorian on Firestick