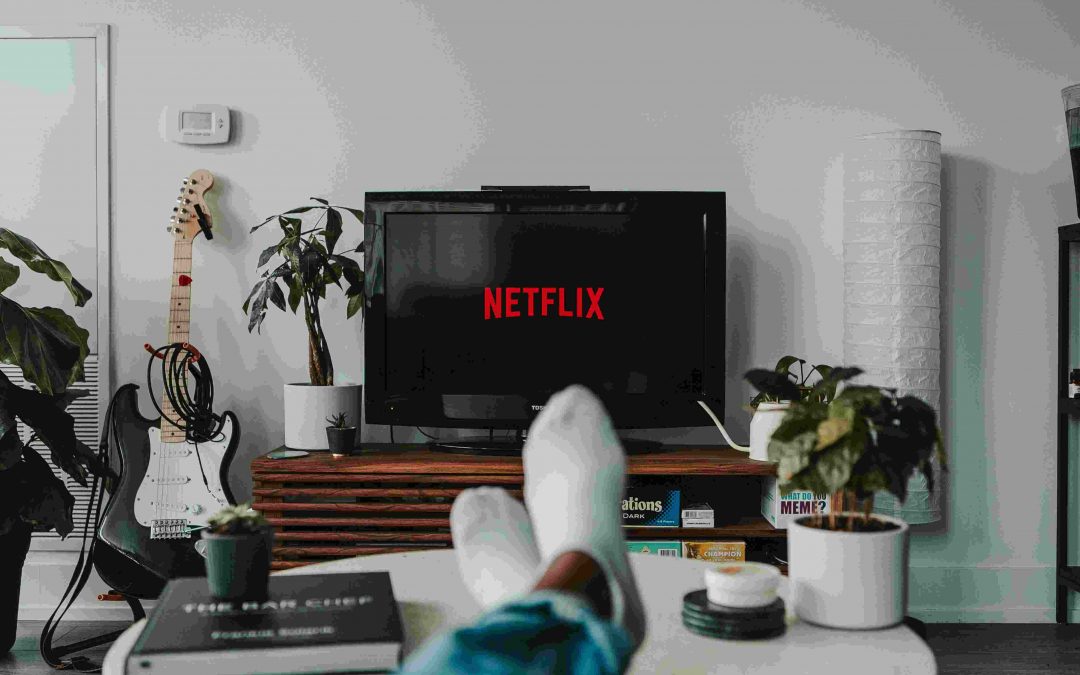 Having a streaming device is a must-needed component for your entertainment center – especially since smart TVs don’t really have every app. Even if you don’t have a smart TV and you want to have access to streaming apps, then having streaming devices is the best option for you. Streaming devices go by many names; you might have heard of them, which are; streaming sticks, media players, streaming boxes, etc. But they all have the same function; they can be plugged into your TV with an HDMI cable and also an internet connection so that you can have access to a large amount of video content. Some of these streaming devices might even be able to run other apps or even games.

Roku Streaming Stick 4K is our top pick and an update to the previous model with improved performance and added Dolby Vision. Moreover, there is also the new Amazon Fire TV Stick 4K Max, and Apple TV 4K follows close behind. Both these devices are better than their predecessors in such a way that the former is faster, and the latter comes with a better remote system. Although Netflix, Hulu, and other streaming services might run across all and any of the streaming devices, there are some apps that only run on Roku, Fire TV, or Apple TV. Need more information? Let’s explore in detail below.

As with the streaming services, you don’t need to own multiple streaming devices for your entertainment center. Having just one will do the job for you, considering it has been chosen because it suits your binge-watching needs. Roku allows you to arrange your home screen, organizing all apps in order of your preference, while with Fire TV, you control the top row and move to another screen for the rest. Moreover, the new Google Chromecast also streams in 4K, added with HDR and Dolby Vision.

Dolby Atmos might be missing in this device, but Roku now has Dolby Vision, which will allow you to get better visuals and improved image quality. The number of apps that can be stored in this Roku streaming device is more than 26,000. You also get to view your favorite movies with quality at 4K.

This streaming stick doesn’t have a headphone jack directly, but you can still connect your wireless headphones if you want to go for private listening. You can enjoy private listening with hours of free content with the Roku Channel, as well as with streaming apps such as Netflix, Hulu, Amazon Prime, etc.

If you have iOS devices, or you’re a huge fan of Apple devices, then the Apple TV streaming box is the one for you. The latest version of Apple TV has an upgraded A12 Bionic chip that allows for support of higher framerate HR content, i.e., 4K at 69fps with HDR as compared to 30fps. Most of the apps might not support that level of content right now, but they will gradually become more prevalent.

The Apple TV 4K has a redesigned Siri remote, which is so much better than the previous one in such a way that instead of touch and gestures, there are actual buttons as well as an intuitive jog wheel for smooth navigating (just like the ones from previous iPods).

Xfinity Flex is a 4K streaming box that provides access to all your favorite streaming video and music apps, including all subscription-based apps such as Netflix, Spotify, Amazon Prime Video, HBO Max, etc.

The coolest thing about Xfinity Flex is that if you are an Xfinity Internet subscriber, you can avail the streaming box for free to watch all of Xfinity’s services, including the Xfinity Stream. Also, with Xfinity Internet, you can also avail of Xfinity’s very own streaming service called Xfinity Peacock, the two ad-supported versions of which is free to use for Xfinity internet-only subscribers! If you want to go ad-free, you can subscribe to the Xfinity Peacock Premium, which is only $5 for Xfinity internet-only subscribers but $9.99 for regular users. Reach out to Xfinity customer service for more information.

If you want a premium streaming device, Amazon Fire TV Cube is the best choice. One of the interesting features of the Amazon Fire TV Cube is the hands-free Voice command feature. Also, with this hands-free voice command feature, you can control everything on your Fire TV just with your voice. So, you don’t even want the Fire TV remote to control your streaming device.

The interesting part is that the Amazon Fire TV Cube has a faster processor. So, you can get anything on your streaming device four times fast. Also, with the 4K HDR support, you will get a better picture quality to stream on your Firestick-connected TV.

But the only drawback is that the Xbox Series S does not support 4K videos. So, you can’t stream games or streaming services in 4K quality. However, the good news is that this console supports Dolby Atmos and Dolby Vision HDR. And you can get the Xbox Series S at $299.

With the TiVo Stream 4K, you can find over 5000+ apps in the Google Play Store like Hulu, Sling TV, Philo, DirecTV Stream, and more. And these streaming services can be used to stream your favorite movies and TV shows using the internet connection.

This streaming device also comes with a built-in Chromecast feature that you can use to cast all the Chromecast-supported apps from your Smartphone. In addition, the TiVo Stream 4K has the support of 4K UHD, Dolby Vision HDR, and Dolby Atmos. Moreover, you will also receive a voice-supported remote control. And the only thing you have to do is purchase the TiVo Stream 4K at $39.99.

When it comes to the streaming devices structure, you can find the Nvidia Shield TV to be unique, which is cylindrical in nature. In addition, since the Nvidia Shield TV runs on Android TV OS, you will have the Google Play Store to install your favorite apps to stream on your TV.

This streaming device runs on Android TV OS with the Google TV layered user interface. Also, you will be offered 6500+ Android TV apps available in the Google Play Store. In addition to the latest update to Google TV, you will get the Dolby Vision support for better picture quality.

1. What is the best 4K streaming device for my TV?

Xfinity Flex, Apple TV 4K, and Amazon Fire TV Cube are some of the best streaming devices for your TV.

2. What streaming device is better than Roku?

Firestick is the only device that has more fame and user base than Roku.

3. Is there a best Streaming Stick for TV available in the Market?

You can choose either Roku Streaming Stick 4K or TiVo Stream 4k for your TV.

Yes, the Amazon Fire TV cube is the best streaming box, but the problem is this streaming device is more expensive.