How to Stream Squid Game on Firestick / Fire TV 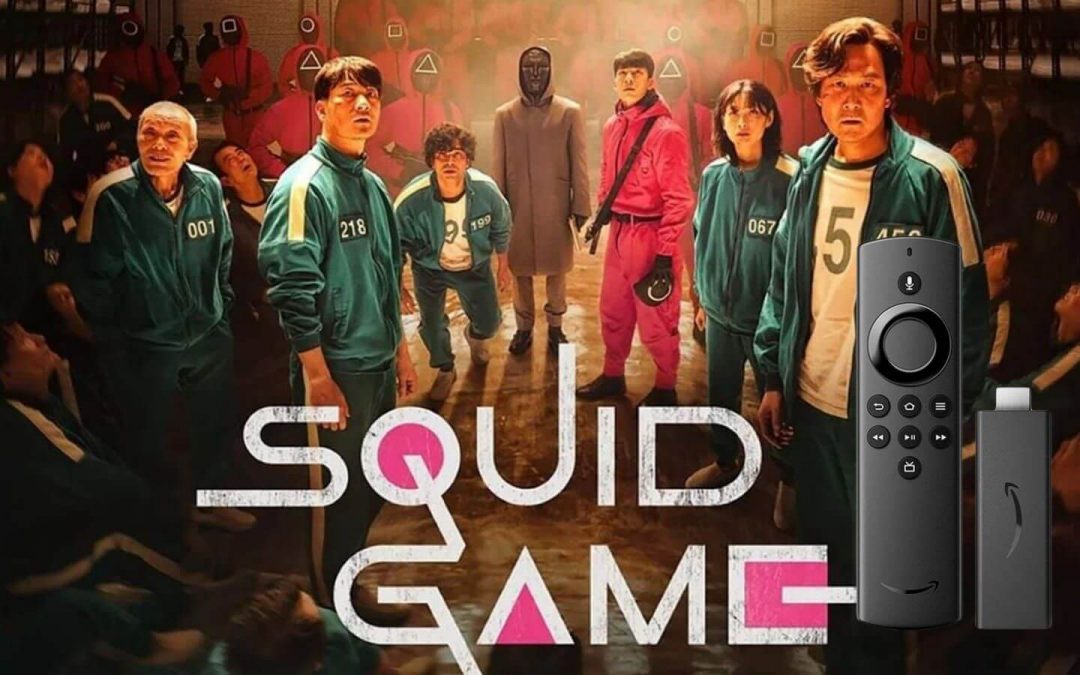 Squid Game is Netflix Original series that was released on September 17, 2021. It hit No.1 on the Netflix top 10 list in the US and many other countries. The series is a violent thriller and you will love to watch the series. The hero of the series Gi-Hun is in deep debt and is a disappointment to his family. At that time he is invited to play the mysterious game to win a 45.6 billion prize amount. Along with him, there are other 455 people to play the game who falls under the same situation as the hero is. They are asked to play a set of children’s games with deadly penalties to win. The games are controlled by a masked frontman and its workers. When each player dies, the prize amount will keep increasing. Finally, there will be only one winner. Isn’t it interesting? Learn how to watch Squid Game on Amazon Firestick.

Though the series is too violent, still there are moral lessons to learn from the series. You can stream Squid Game on Netflix with its three subscription plans Basic ($8.99), Standard ($13.99), and Premium ($17.99). Squid Game has received positive reviews and became a most-watched series in a short time. The series has 9 episodes to watch. Netflix on Firestick is so simple as it is officially available on Amazon App Store, so you can easily install the app watch Squid Series.

How to Stream Squid Game on Firestick using Netflix

1. Connect your Firestick to your TV HDMI port and connect it to your home network.

2. On your Firestick home screen, click on the Find menu and select the Search option.

3. Search for the Netflix app using the on-screen keyboard and pick the app from the search results.

5. Once the app is installed, click Open to launch the app.

7. Finally, search for the Squid Game series on the app and start watching all the episodes on your Firestick.

Netflix has an in-built Chromecast feature. So cast the Netflix app from your smartphone to watch the Squid Game series.

1. Press the Home button on your Firestick remote.

2. From the screen that appears, click the Mirroring option.

3. Now, you will get a Display Mirroring screen on the device displaying the name of the device.

4. Now, take your smartphone to install the Netflix app from Play Store or App Store if you have not previously used it.

5. After the installation, launch the app and Sign in with your credentials.

6. Further, click the Cast icon from the app screen.

7. Proceed to select your Firestick device from the available devices nearby.

8. Now, the app screen will mirror your Firestick-connected TV.

9. Search for the Squid Game series and watch all the episodes on your Firestick.

How to Sideload Netflix on Firestick

1. Search and Install the Downloader app on your Firestick.

3. Under that, scroll down and select the My Fire TV option.

6. Next, select the Downloader app and turn on the option.

7. Proceed to launch the Downloader app from the home screen.

9. Allow Downloader to connect to the server of Netflix and download the apk file.

11. After the installation, click Open to launch the app.

12. Search for the Squid Game series and watch the episodes on your Firestick device.

In Squid Game the characters are well developed and all of them have given the best performance. I hope, you all will like the series. We can also expect the next season in the future and to be even more exciting. If you want to share something about this article, make use of the comments section.